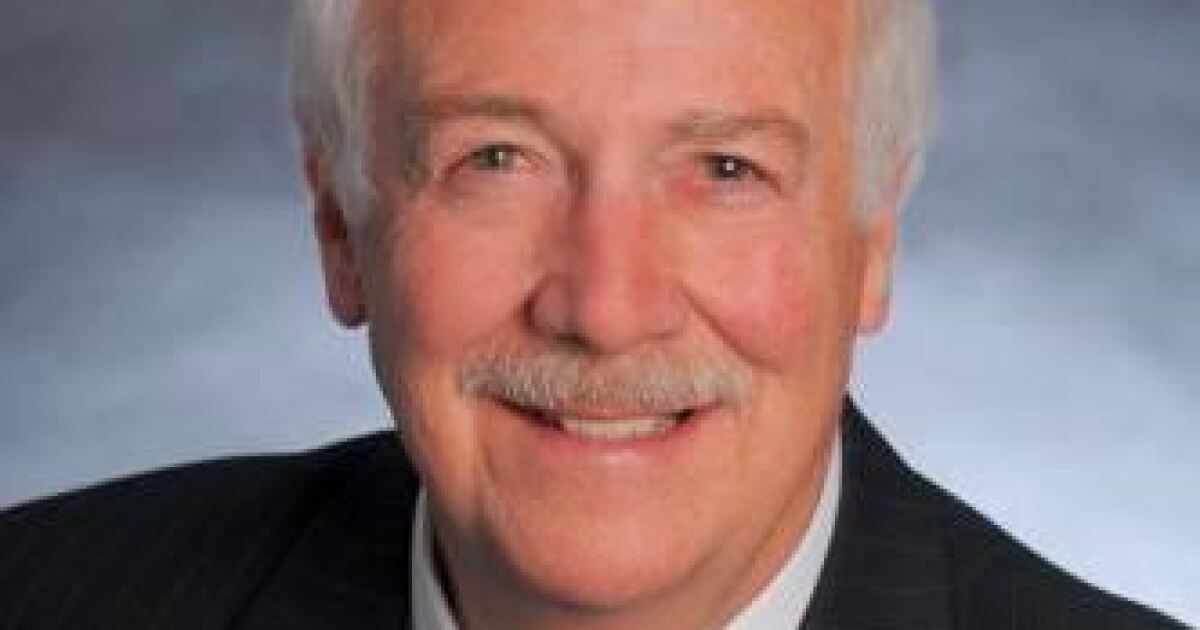 Tim Haegelin, retired president and CEO of Generations Federal Credit score Union, handed away on Oct. 27 on the age of 76.

Haegelin spent almost 50 years within the trade, having accepted his first CEO place in 1967 at Central Texas Catholic Credit score Union, the place he labored till 1979. In 1980 he moved to San Antonio Metropolis Workers FCU and was named president and CEO in 1984. Throughout Haegelin’s tenure, the credit score union rebranded as Generations FCU, and he retired in November 2012. In 2014 he acquired the Herb Wegner Memorial Award for Lifetime Achievement from the Nationwide Credit score Union Basis.