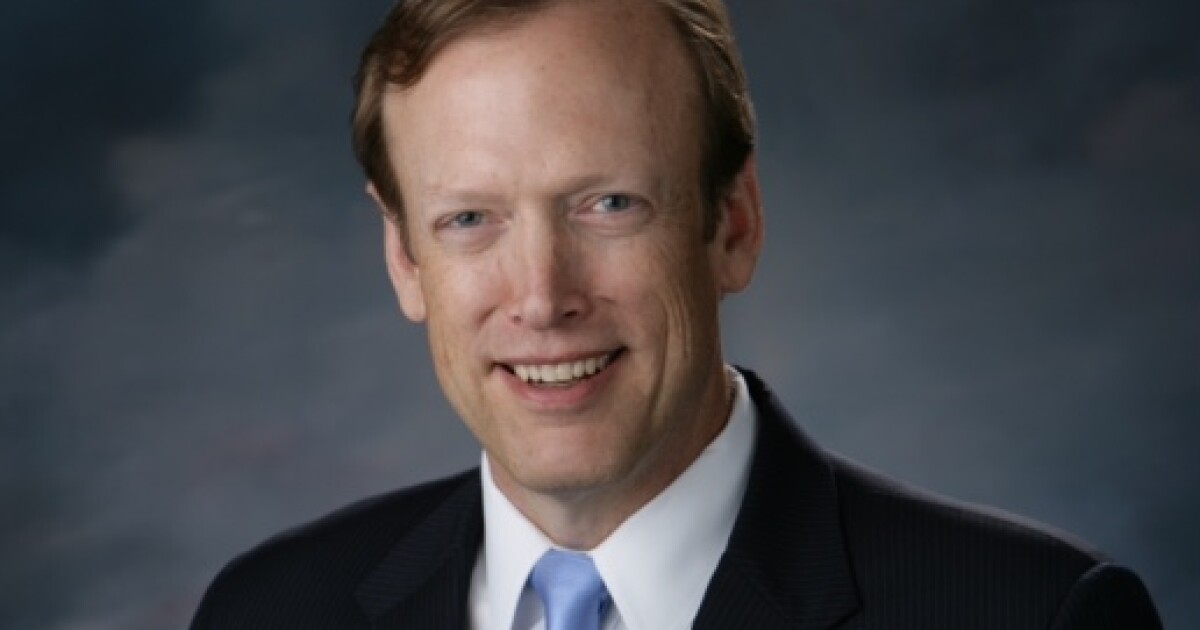 SchoolsFirst Federal Credit score Union in Santa Ana, Calif., one of many nation’s largest CUs, has introduced adjustments to its board after coming under fire earlier this year over a perceived lack of variety in its administrators.

Doug Sato, an auditor and a 38-year member of SchoolsFirst, has been appointed to fill a board seat vacated by Adam O’Connor, who retired from the credit score union’s board after 25 years of service. Two different members, Nina Boyd and Richard De Nava, have been appointed to function affiliate administrators. Each have served on a number of committees on the establishment.

All three are minorities.

Andy Plumley, chairman of the $22.6 billion-asset establishment, mentioned in a press launch that these additions complement the board’s skillset and experiences and “will present helpful, various views to assist us characterize the membership.”

Invoice Cheney, the credit score union’s CEO, mentioned the board’s collective contributions “have permitted all members to thrive by way of many financial cycles, together with the one we’re experiencing at the moment.”

Nonetheless, Barry Resnick, the longtime SchoolsFirst member who has led the cost in opposition to SchoolsFirst’s lack of diversification, steered by way of e mail that the credit score union’s makes an attempt didn’t mirror an actual dedication to alter.

“Including seats does not resolve the problem that the board of administrators are woefully wanting representing the communities served by SchoolsFirst,” Resnick, who’s white, mentioned by way of e mail.